HBD2Me (Happy Birthday To Me) 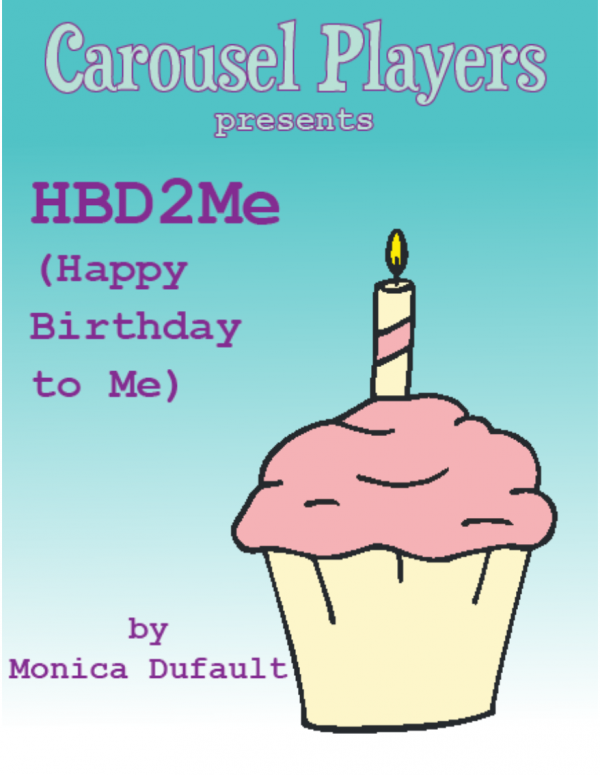 How do you celebrate your 11th birthday
when you can’t get together with any of your friends?

HBD2Me (Happy Birthday to Me) is about four friends in grade six who haven’t been together for a while, because of the pandemic.

A is celebrating her eleventh birthday online, and she can’t wait to see her friends again, but worries that they won’t want to come to her weird virtual party. When everyone does show up, they all find ways to laugh, to be themselves, and to support each other in these unusual times.

Each school that books will receive a school-specific online folder including the film and a study guide with exercises created specifically for the show. Each booking of Happy Birthday to Me can be used for the whole school for an entire month.

Families and small groups (up to 10 people) can book HBD2Me for watch parties. Each booking gives you access to the show for one week (Monday to Sunday).

Book for a Family / Group

Considering HBD2Me for your school? 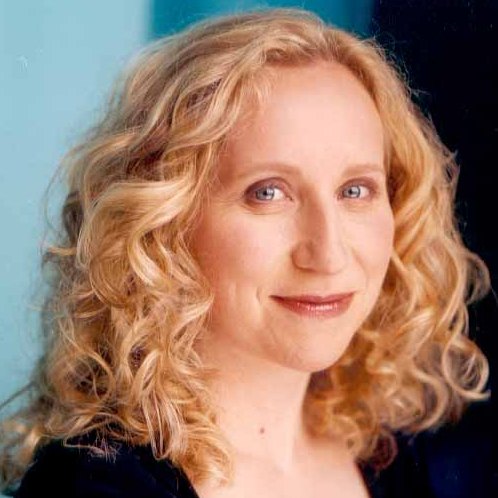 Monica Dufault, Artistic Director of Carousel Players, has performed with The Shaw Festival, The National Arts Centre, Theatre Aquarius, Royal Manitoba Theatre Centre and other companies across Canada. She has acted in many plays for young audiences and was nominated for a Dora Award for her performance in Carousel’s production of Where the Wild Things Are. As a playwright, Monica wrote Peg and the Yeti, which has been produced by Carousel Players, Thousand Islands Playhouse, Manitoba Theatre for Young People and New West Theatre. Monica was the Artistic Director of Essential Collective Theatre from 2014 to 2018, where she directed 12 productions. Most recently she directed Tomson Highway’s The Incredible Adventures of Mary Jane Mosquito for Carousel Players, which toured to Vancouver and Saskatoon. Ms. Dufault was selected as the Canadian delegate to the 2018 ASSITEJ Germany Directors in TYA Conference in Berlin, and is now a member of the board of ASSITEJ Canada. She holds a BA in Theatre, MA in Comparative Literatures and Arts, is a graduate of the National Theatre School of Canada, and teaches acting and scriptwriting at Brock University. 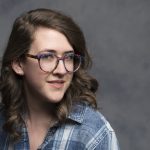 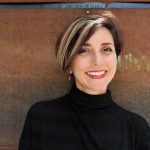 Elahe Marjovi is an Iranian-Canadian theatre set/costume designer and arts manager based in Toronto. She has worked for many Canadian companies including Factory Theatre, Centaur Theatre Company, Black Theatre Workshop, Teesri Duniya Theatre, and the National Arts Centre. Her devotion to advocating for artists and the arts inspired her to pursue studies in arts management while working as a freelance theatre designer and she currently works as the Theatre Program Manager at Toronto Arts Council. Elahe’s works have been recognized both locally and internationally, and she has received design nominations for a Dora Award and the Fadjr Theatre Festival in Iran. She also received a National Award in design excellence from the Kennedy Center American College Theatre Festival in U.S. 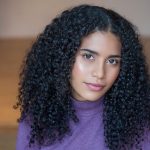 Kat Khan is a film and stage actor who is passionate about personal development and representation within the arts and entertainment industry. She is a recent graduate of The York University Acting Conservatory and she holds various credits within film and theatre. Her career has led her to travel to New York City to work with the Broadway Artists Alliance and Actors connection. She has also worked with The Musical Theatre Lab in Los Angeles and The National Voice Intensive in Montreal. She is currently in pre production for her debut in a feature film. God first. katkhan.com 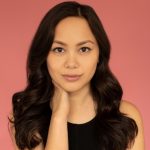 Lia is a Filipino-Canadian actor, singer and dancer.  She is a graduate of the Music Theatre Performance program at Sheridan College and is currently based in Toronto. Some of her recent credits include: Puring in Prairie Nurse (Lighthouse Festival Theatre, Jia in In Real Life (The Canadian Music Theatre Project) and Little Sally in Urinetown (Toronto Musical Concerts).  She is thrilled to be able to get back to creating theatre during COVID and is so grateful to be taking part in Happy Birthday To Me with Carousel Players.  She hopes to spread happiness and hope through this piece. 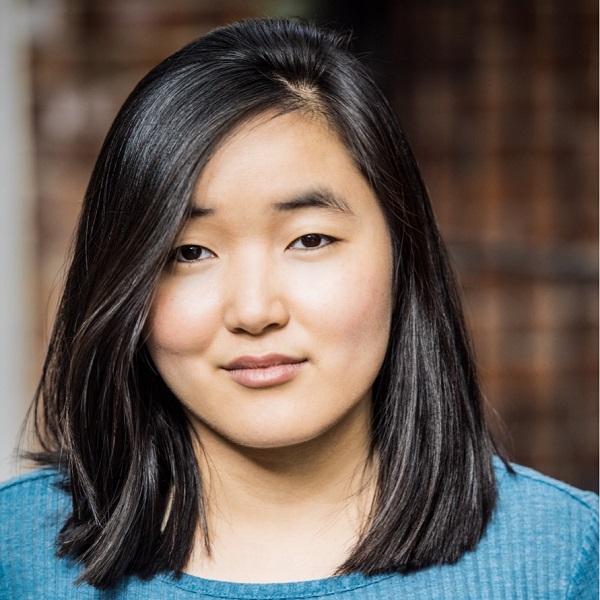 Qianna is an actor and writer. Since her graduation from the National Theatre School in 2018, Qianna has toured TYA with Geordie Theatre and Shakespeare with Repercussion Theatre. Pre-pandemic, she was a company member at the Stratford Festival. Qianna is delighted to explore the new world of online theatre with the amazing folks at Carousel Players! 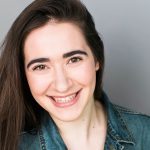 Nicole is a recent graduate from the University of Windsor with a BFA in Acting, and has spent the last few months working in a COVID research lab. Recent acting credits include Shakespeare in Hospitals (Spur of the Moment Shakespeare Collective), Shakespeare in the Ruff’s “Guerrilla Ruff Squad”, The Penelopiad and Love and Information (University Players). She is so happy to have this chance to do some theatre and attend this birthday party– even if it is virtual. She looks forward to when this pandemic will be over and we can all gather for shows once again. Stay safe everyone!