If you have made a payment for a camp, a full refund will be issued in the same manner that you made payment.

We are currently investigating online options for summer drama education programs. More information will be available on our social media as these programs develop.

Message from Our Artistic Director

Carousel Players Summer Theater School will be starting again soon, and we are delighted to be offering more creative opportunities in drama for children in Niagara! We have a roster of talented drama educators leading the camps who have carefully crafted their sessions.

Each camp program will guide participants through games, activities and experiences that teach them individual skills, but also give them the chance to make new friends and collaborate with an ensemble to create a final performance. Our goal is to foster children’s love of creativity in a safe and supportive environment, with expert artistic leadership.

Carousel Players invites you and your children to engage with the arts through our long running summer theatre school this year. See you on stage! 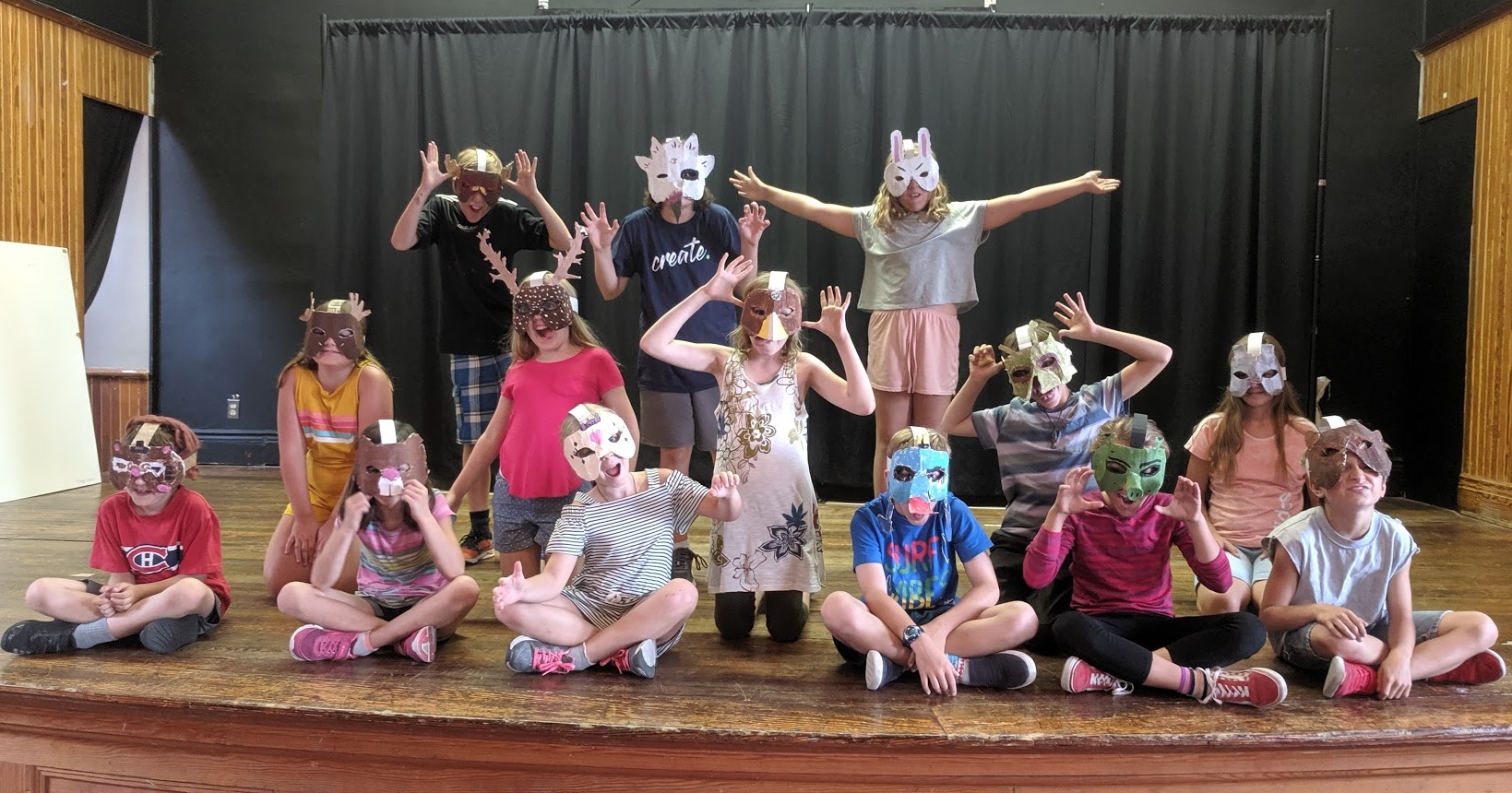 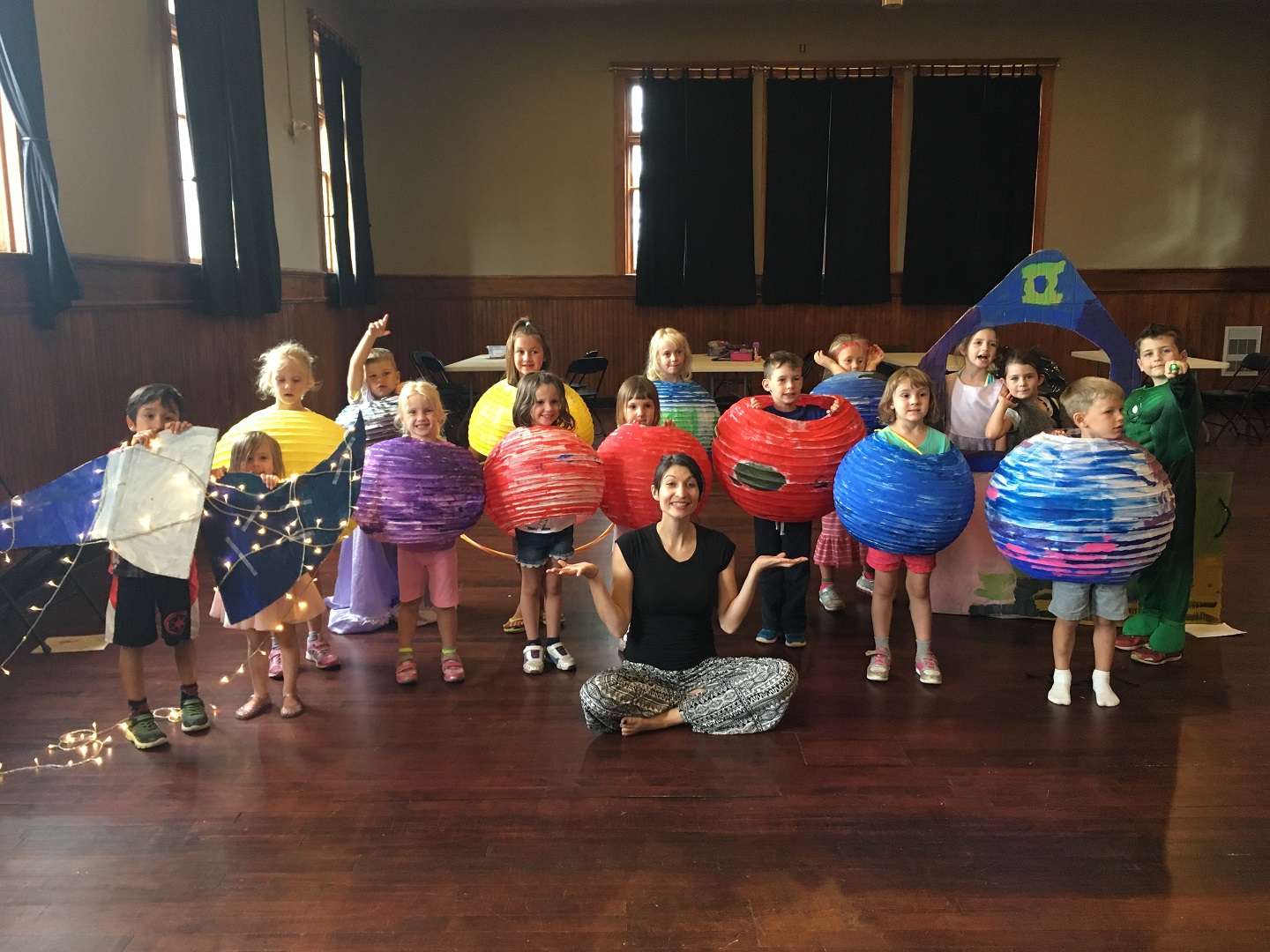 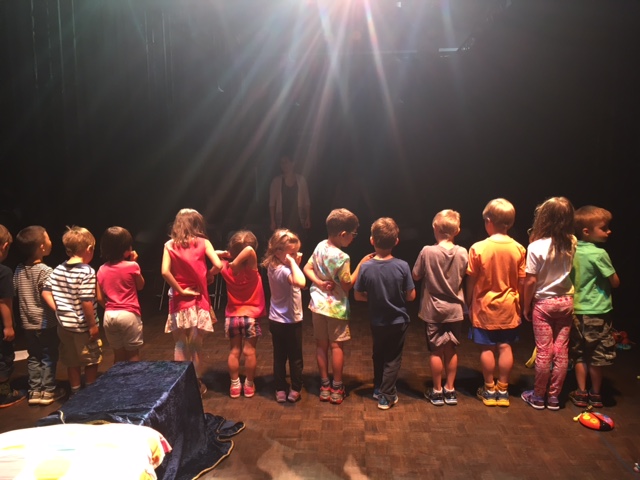 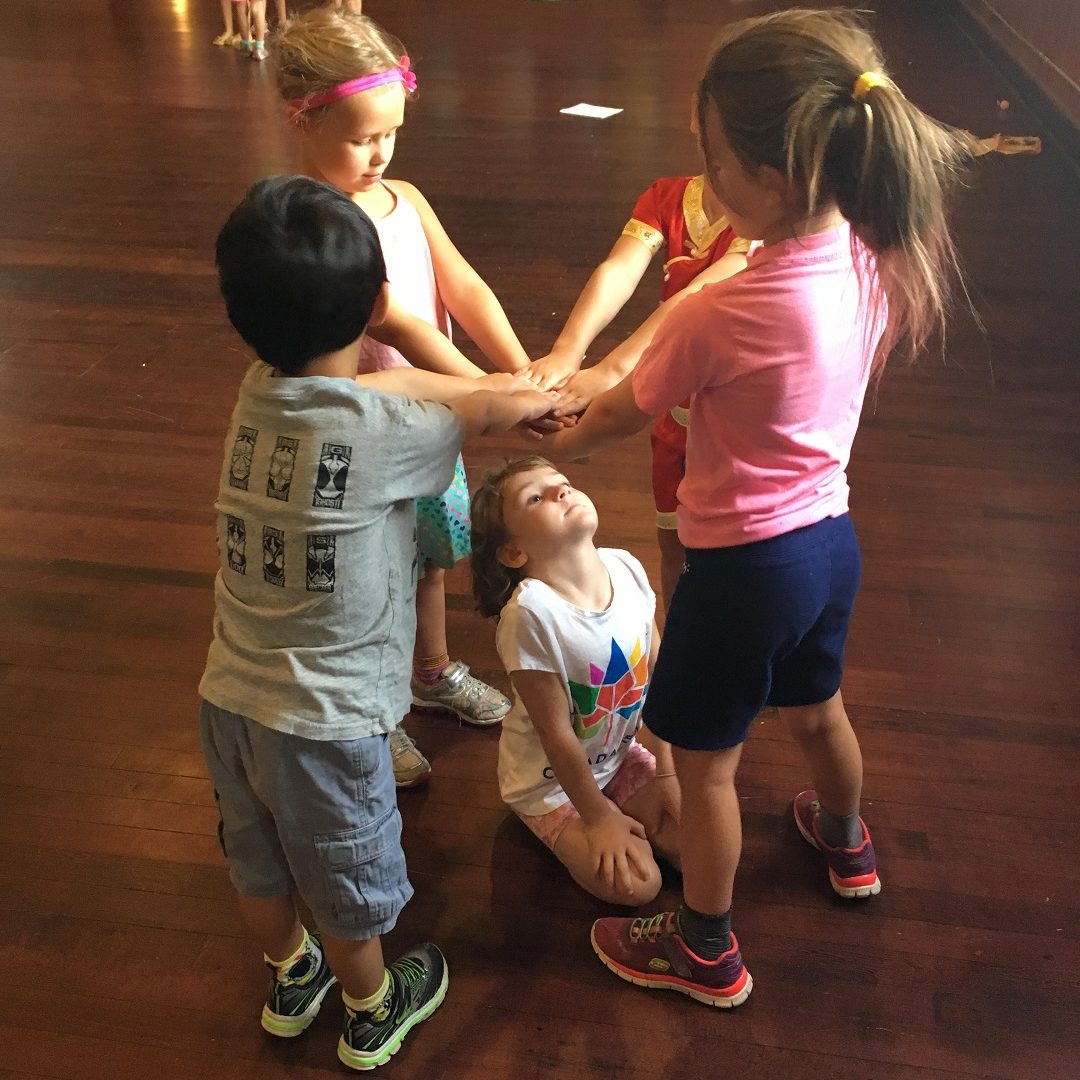 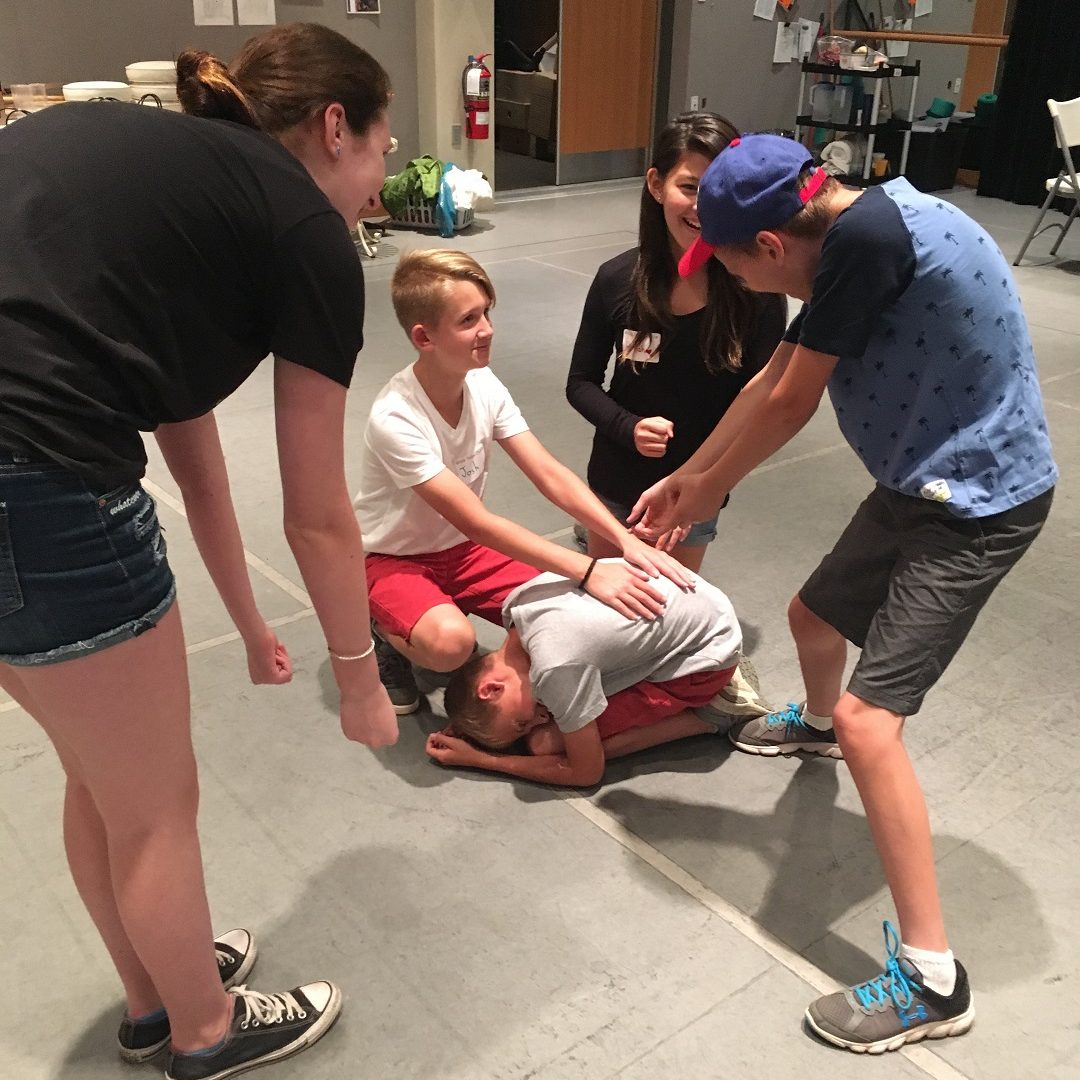 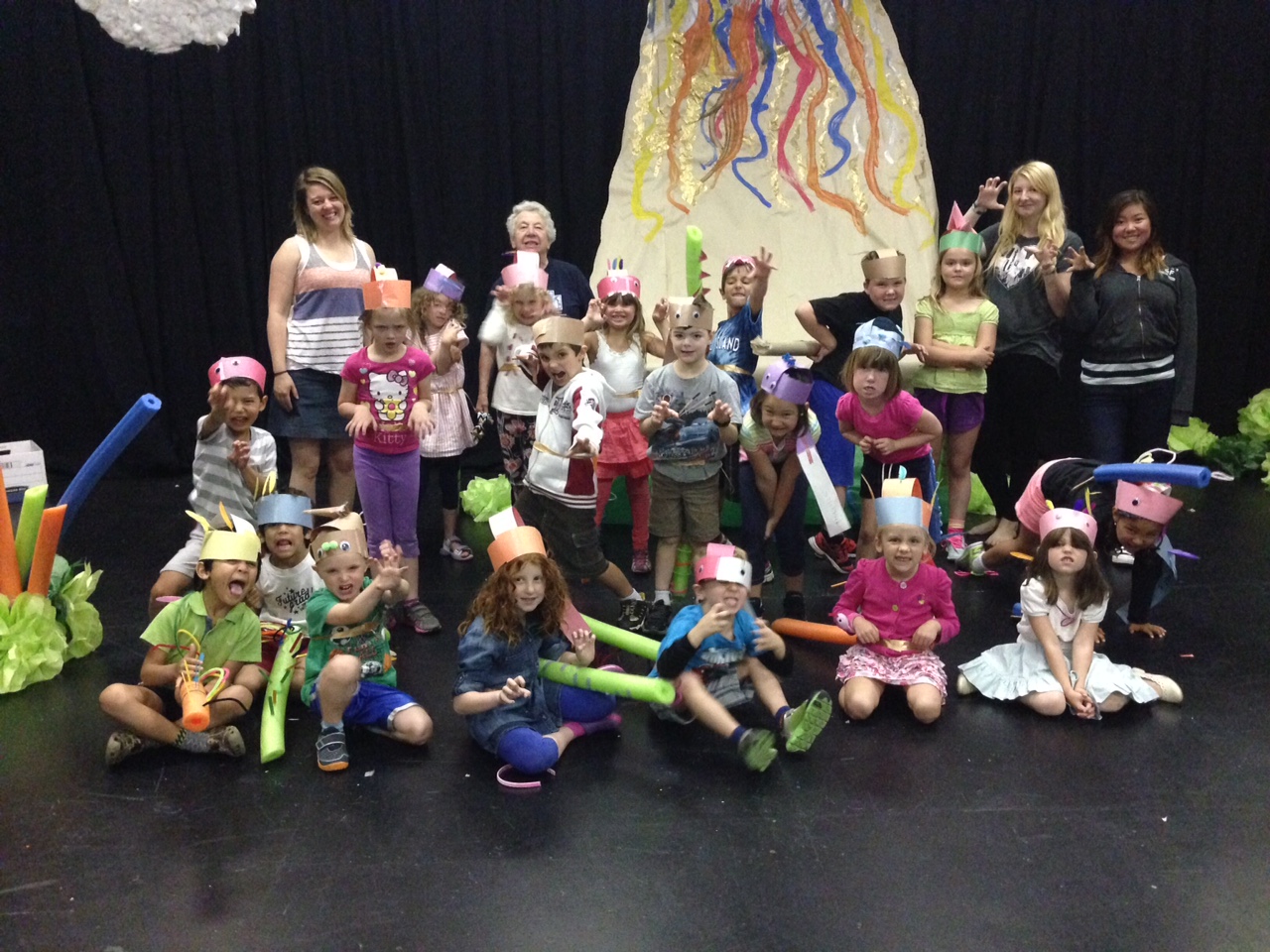 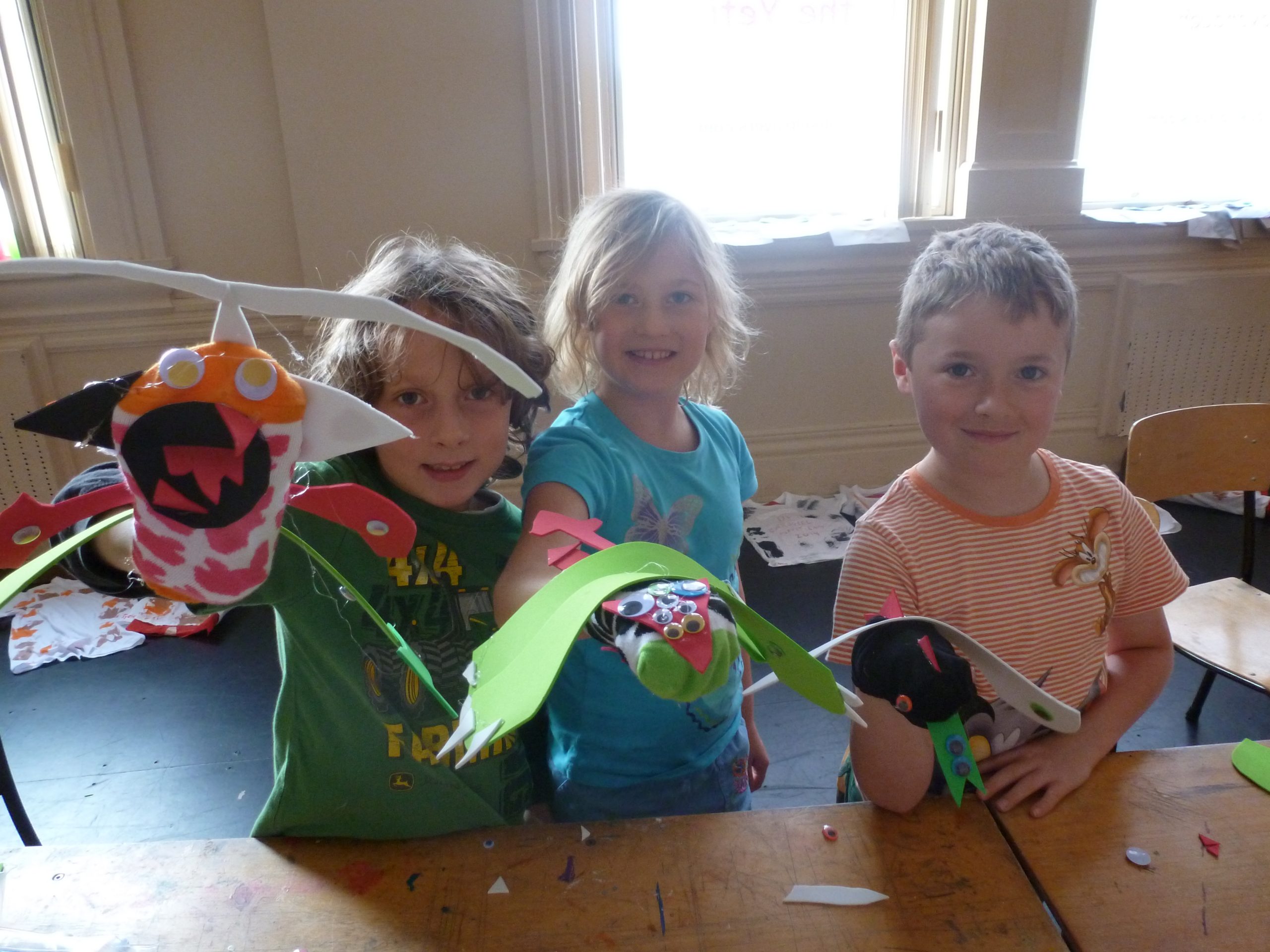 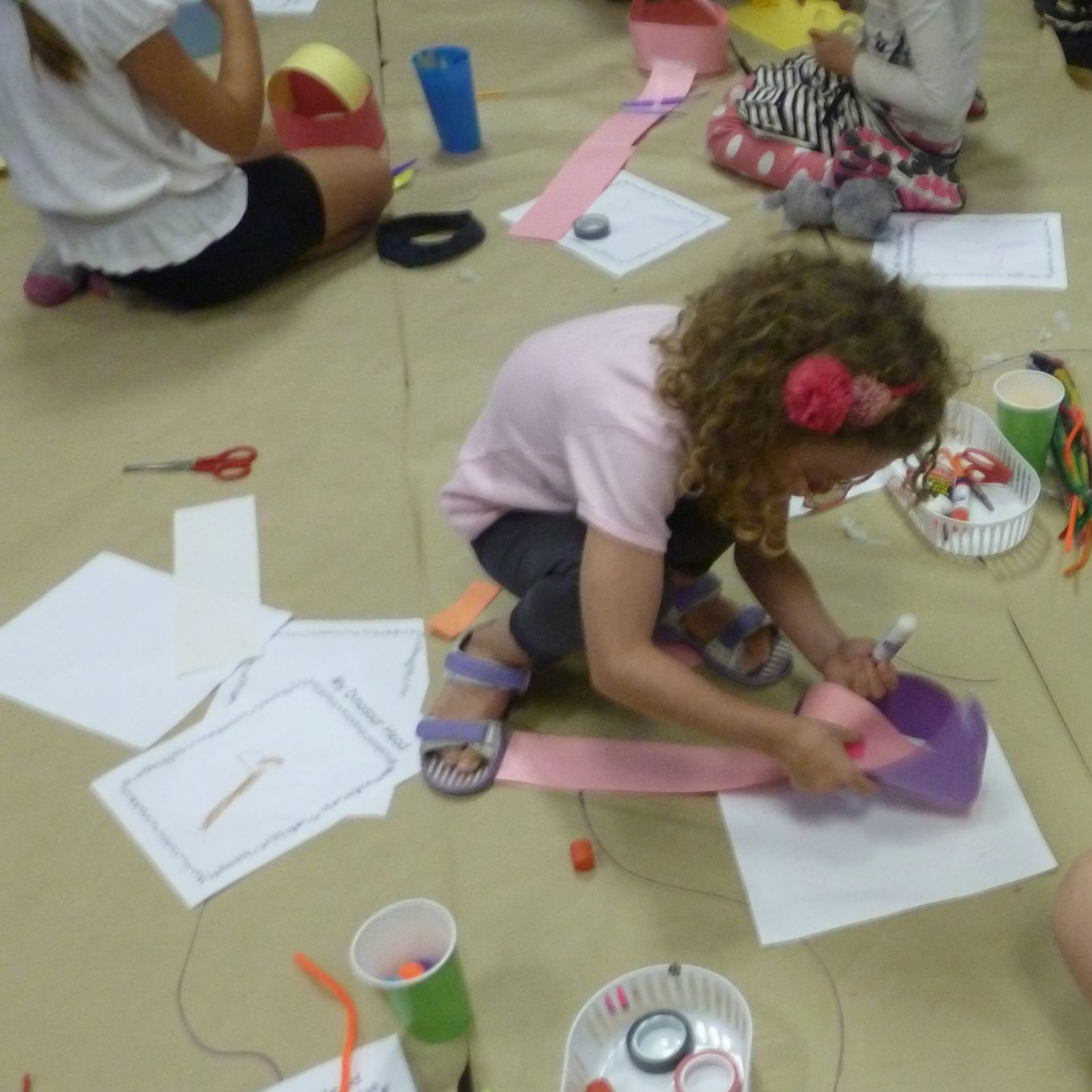 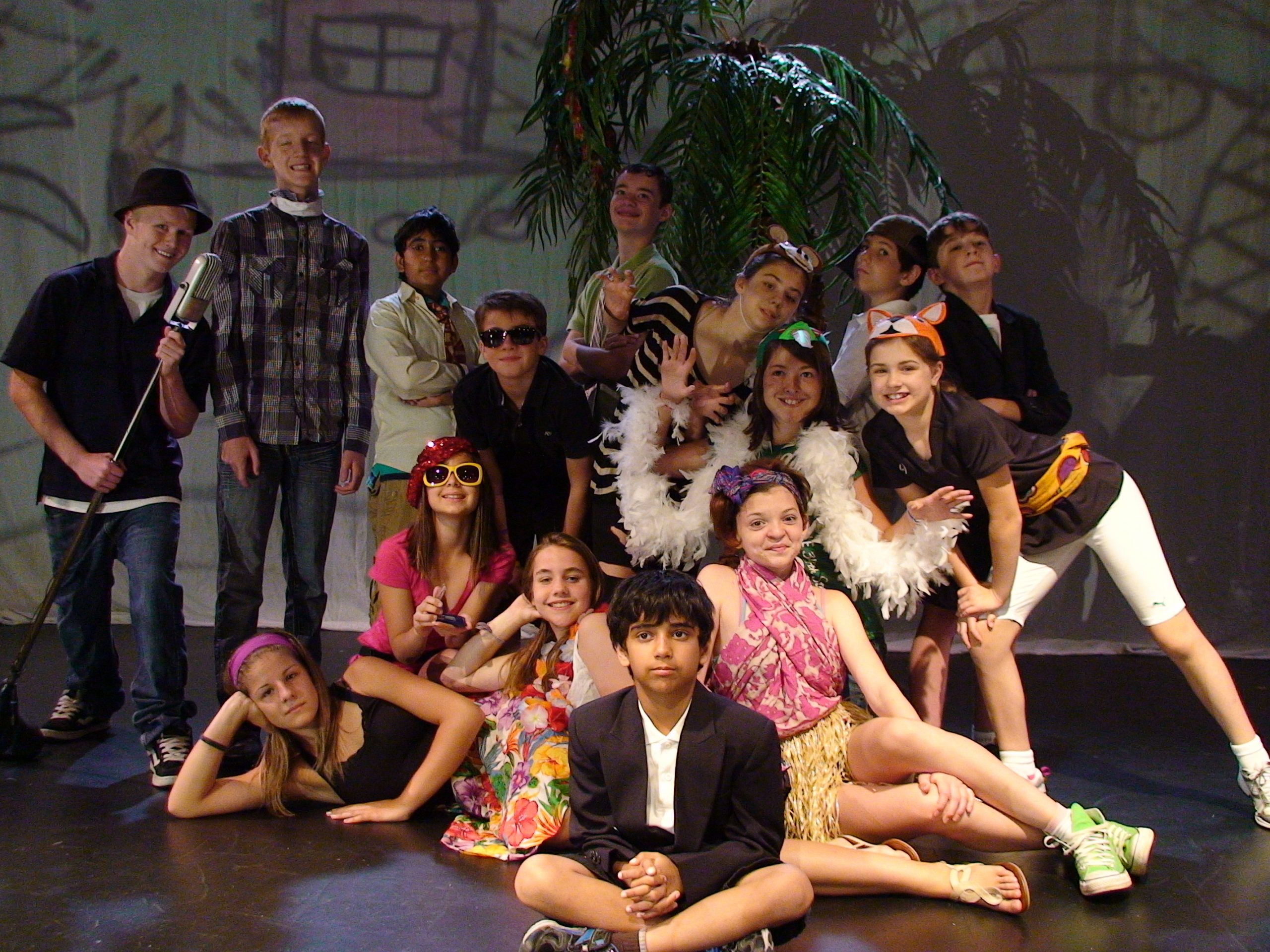 Musical Theatre Exploration    July 20 to 24
Young campers will explore singing, dancing and acting through games, dramatic exercises and creative movement. Come see your young performers in their own musical play on the final day. $250 for one week

Theatre Adventure Camp    July 27 to 31
Campers will use drama and stories to investigate many worlds – the jungle, outer space, and even under the sea! Where will your imagination take you? $250 for one week

Theatre, Comedy and Improv    July 6 to 10
Let’s create original scenes through comedy and improvisation. Students build acting skills through dramatic exercises and creative movement bringing out their inner creativity! $250 for one week

Art of Puppetry & Mask    August 4 to 7
This camp offers hands-on craft work in building puppets and masks inspired by fairy tales, myths and other stories.Campers will get to use both forms in a performance on the last day. $200 for one week

Musical Theatre Extravaganza     July 13  to 17
An opportunity to immerse yourself in a week-long world of musical theatre, developing your skills in acting, singing, dancing and performance. Be prepared to move and make some noise! $250 for one week

Shaw Acting Camp     August 10  to 21
This camp will challenge participants to strengthen their acting skills through dramatic exercises, theatre games and workshops with members of the Shaw ensemble. They will be going to see Prince Caspian at the Shaw Festival, and will create their own performance to present to families on the final day. $450 for two weeks